Kazi Nazrul Islam, also known as the “Rebel Poet” of Bengali literature and “Bulbul” or “Nightingale of Bengali Music, was one of the most colourful personalities of undivided Bengal during the time of 1920s. His role in liberating modern Bengali poetry from an unsuccessful imitation of Rabindranath Tagore was significant. His poems, songs, novels, short stories, plays and political activities against various forms of oppression, slavery, communalism, feudalism and colonialism forced the British Government not only to ban many of his books but also put him in prison. 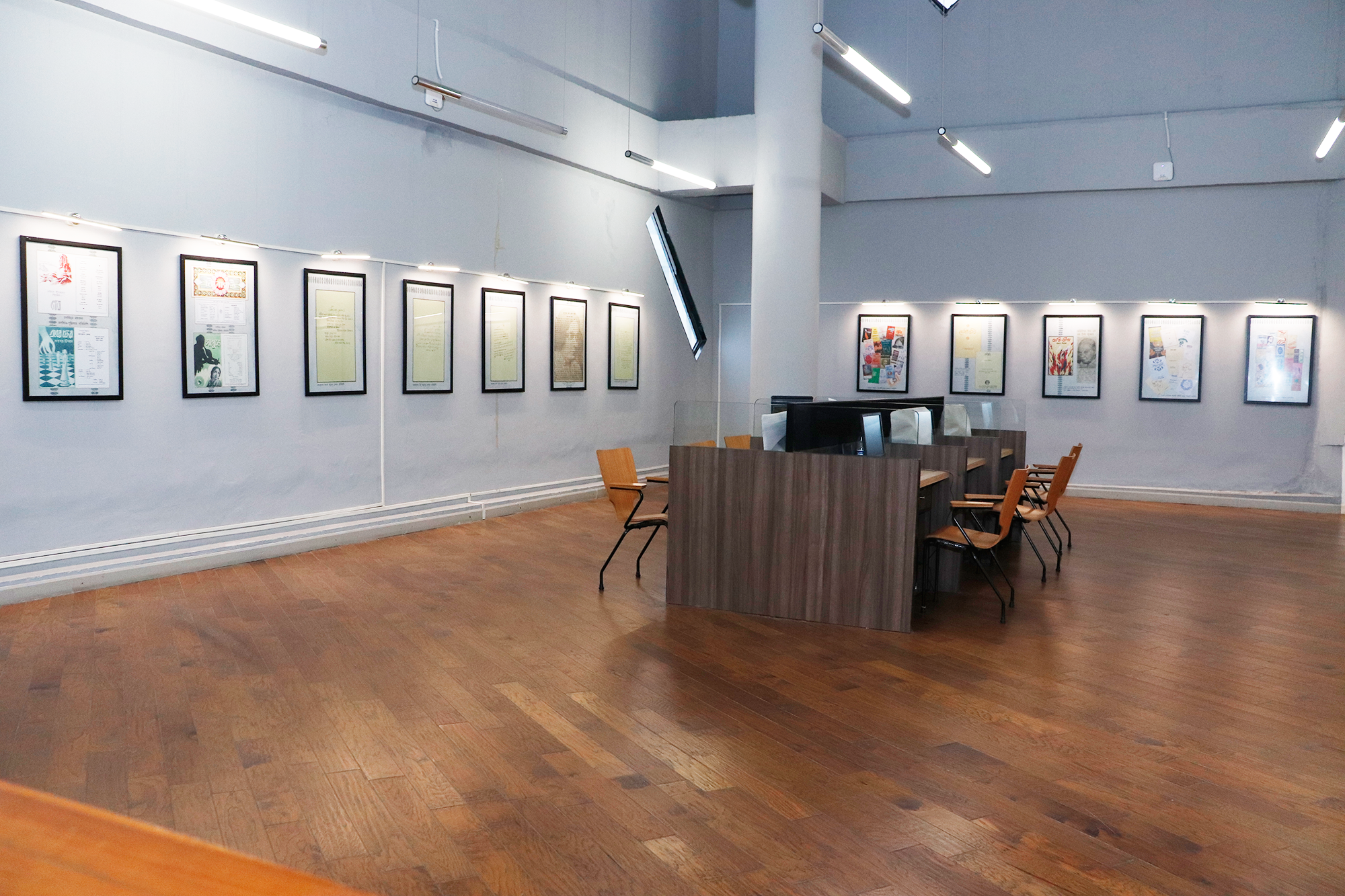 In thousand years of Bengali music, Nazrul was perhaps the most original creative talent. By fusing the elements of North Indian Classical Music with traditionality whose basis was primarily folk and not merely because of the large number of songs that he wrote, Nazrul made Bengali music a part of the longer tradition of the music of the Indian sub-continent. His lyrics and melody freed the Bengali music from its earlier mould. Like modern Bengali poetry, Nazrul was a pioneer in modern Bengali music as well. It may be mentioned here that during the year 1939, different recording companies in Kolkata issued a total of 1000 records, 1648 of which were Nazrul songs and the total number of unrecorded songs were perhaps twice as much.

Nazrul had edited the magazines on himself, manuscripts, and notations of his songs along with the original songs (poems), all the letters written to and by him. He also edited some advertisements, booklets on his record, photos of record labels/covers, script of dramas where his songs/poems have been used, copies of Betar Jagat, journal of All India Radio, when he was an employee of All India Radio etc., Nazrul’s songs in records, cinema and radio, will include photographs of the artists, singers, music composers, those who inspired Nazrul to become a great composer and the manuscript of the songs written by him and notations of his songs, recorded songs of himself (both as a singer and a composer in the contemporary films).
Digital Archive